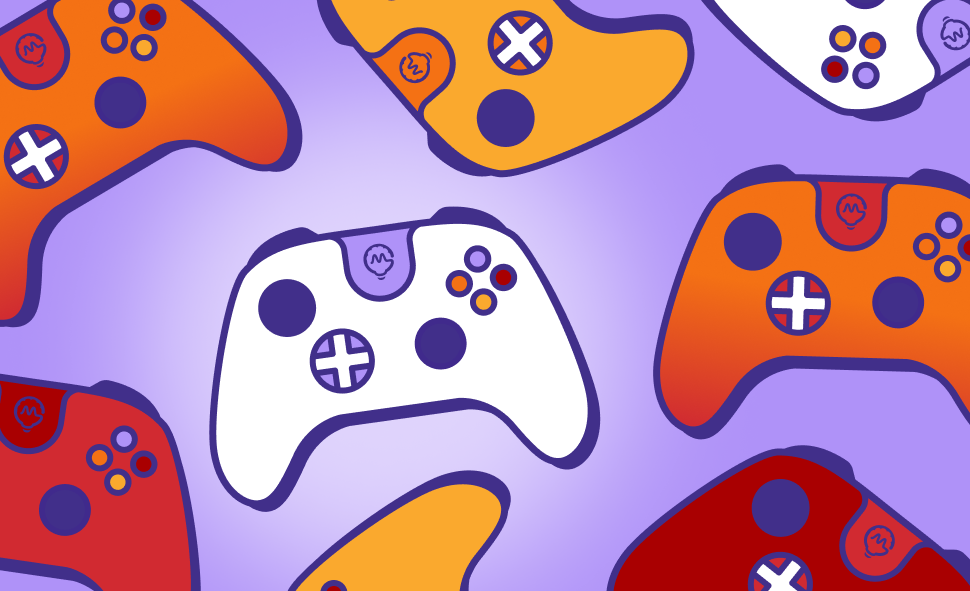 Tech innovations like AI, robotics, and process automation are going to become a dominant force in work activities in the coming decades. It’s clear that a seismic shift in how work is perceived and how workers are trained will be needed.

Meanwhile, the next generation of workers continues to fall behind in an antiquated educational system that still operates as if we were preparing workers for 19th-century industrial revolution-era jobs.

This is where my Big Game Theory comes into play. In a nutshell, this theory envisions a scenario where the education workstream partners with the industry or career workstream to develop efficient work processes that leverage automation and robotics, with gaming at the core of use.

As I explain in my latest Forbes article, it’s up to entrepreneurs and job creators to form the workforce of the future. Fortunately, the culture has already provided a head start.

A large number of Millennials, Gen Zs, and Gen Alphas are whiz-bang gamers who focus a great deal of time and energy on playing video games that embrace artificial intelligence and automation, two tech innovations poised to dominate in the future of work. While fiercely competing in the digital world for leaderboard positions, bragging rights, and grand master gaming status, they’re honing the very skills they will need to excel in jobs of the future.

Rather than disparaging this generation’s focus on mastering gaming skills over the pursuit of academics, we need to embrace it by encouraging skills certification at least in parity with academic accreditation. How can this be accomplished? By pairing video game training with developments in automation.

Just think of the possibilities:

It’s only a matter of time before some Gen Z gig worker will be hiking in the physical world while playing a game that’s moving a robot that’s docking a truck at a warehouse in some far-off city.

To read more about gaming as the new job interface, check out my article in Forbes.

5 Industries Growing with Artificial Intelligence
My Robot and I